A long-awaited federal program that will allow many people to refinance mortgages and lower payments in spite of owing far more than their homes are worth will finally be available to metro Phoenix borrowers Monday.

The expansion of the Home Affordable Refinancing Plan was announced last November, and some lenders have begun taking applications. But the federal government had to work out some issues with the program and lenders before it could officially launch it.

An earlier version of HARP allowed homeowners with mortgages backed by Fannie Mae and Freddie to refinance, but only if their new loans were no more than 125 percent of their home’s current value. In metro Phoenix, where values have plunged by more than half since the market’s peak in 2006, that limit left many borrowers out.

The update to the program, which lenders refer to as HARP 2.0, lifts that loan-to-value restriction completely. The goal is to help homeowners save money and fend off foreclosures by lowering payments.

Jay Luber, president of Phoenix-based Galaxy Lending, has had borrowers lining up to refinance since late last year. He has been watching updates on the program since then. Here’s his analysis of how the expansion of HARP will work and who will qualify: 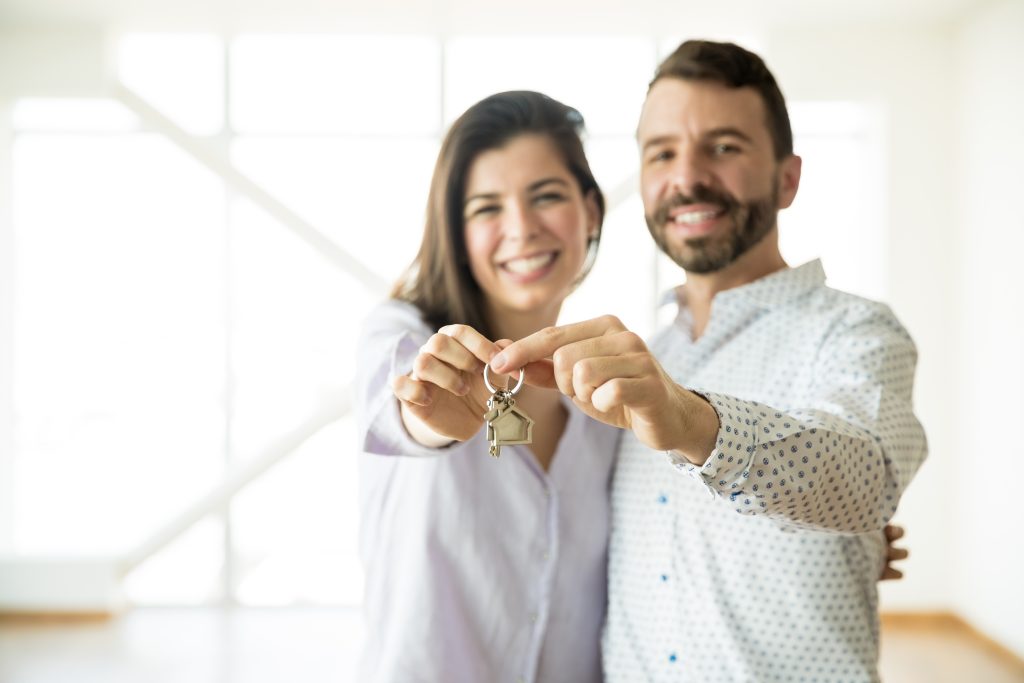 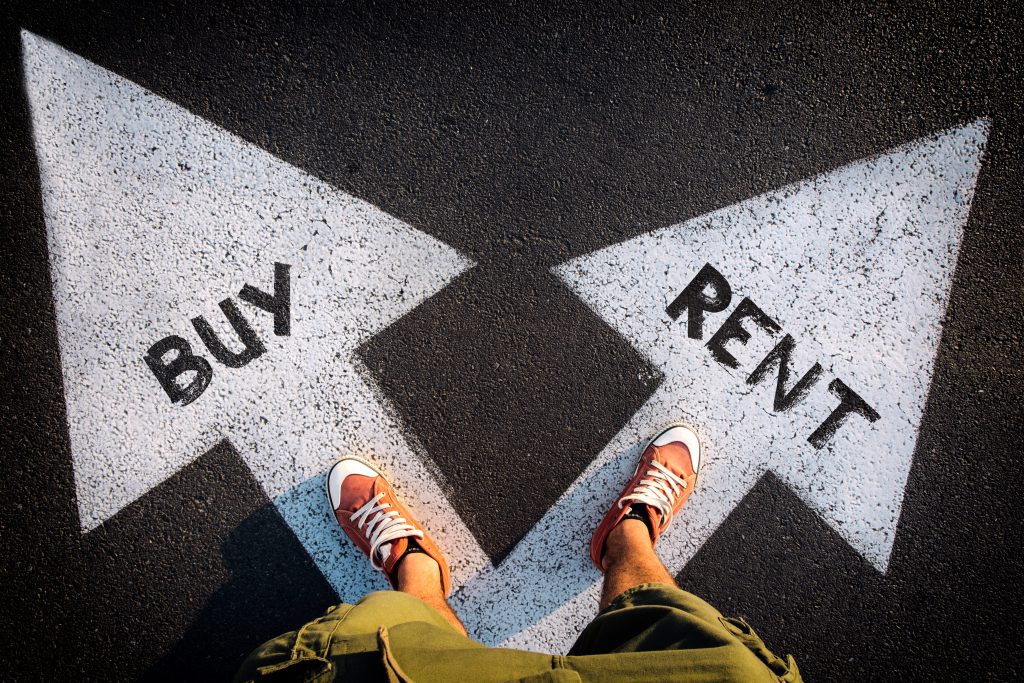 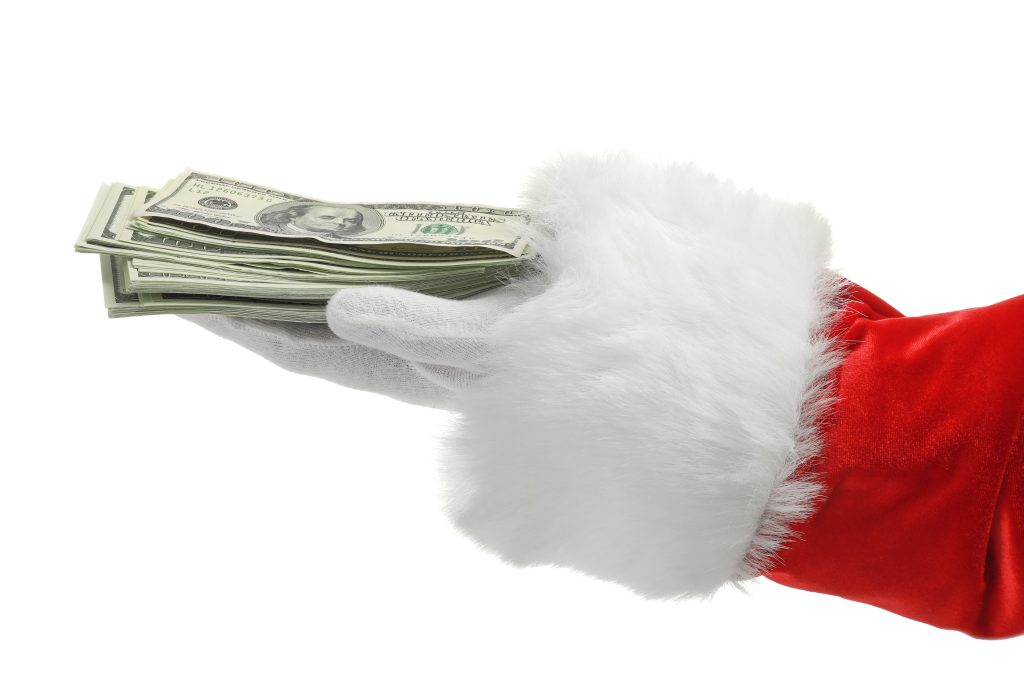 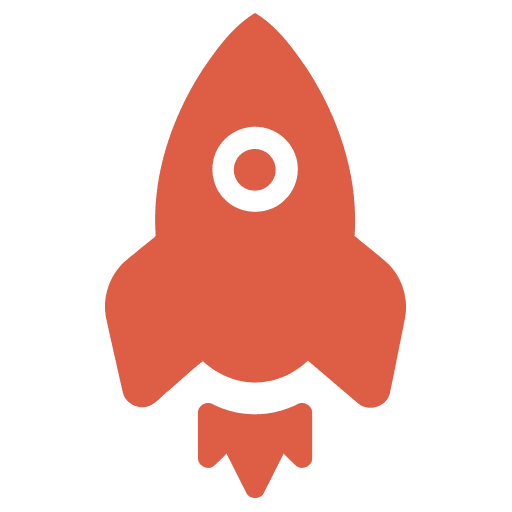